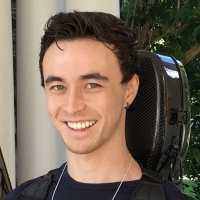 Looking for djammers in and around Skagit County WA

I'm looking for other people who would like to get together and play. I've been playing guitar over 40 years, jazz and swing for 30 years and GJ for 13 years or so. I live in Mount Vernon, let me know if you're interested. My email is smittar42@gmail.com. -Pete