Original Stimer pick up ST-48, handmade by the renown Yves-Guen who made the pick ups for Django Reinhardt himself. 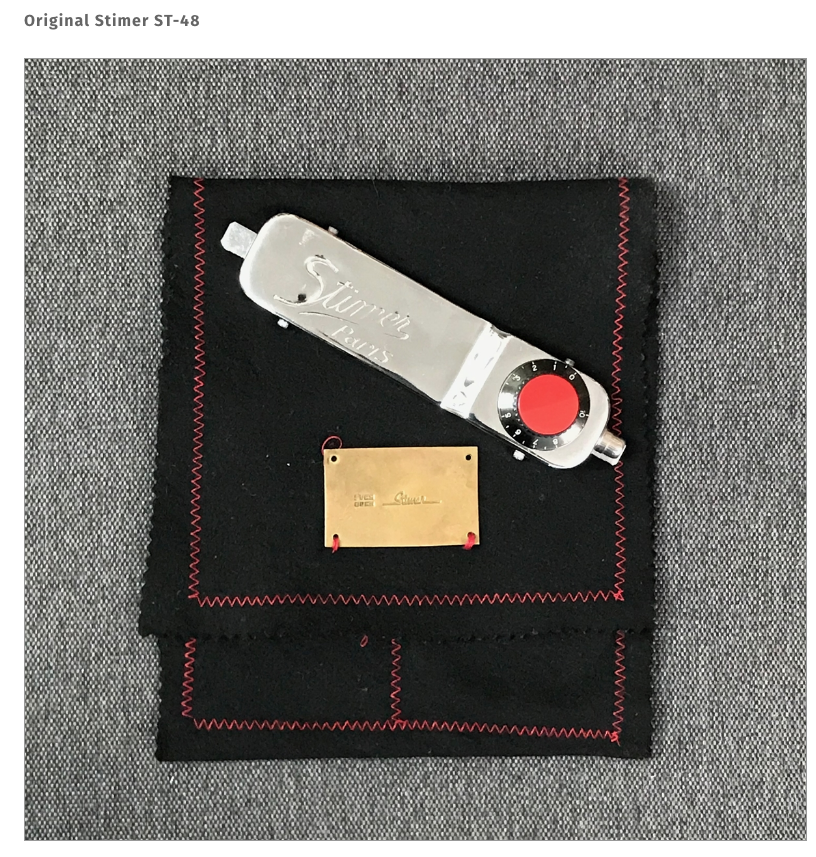 Get that Django tone right in your pocket!