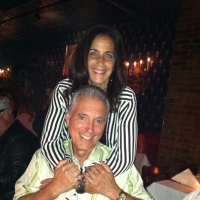 The edition I'm looking for contains licks on the following tunes:
It Don't Mean a Thing
Honeysuckle Rose
All of Me
I Can't Give You Anything But Love
Manoir Des Mes Reves

Can anyone help hook me up with this edition, or point me to a store that has it? Of course, I am willing to pay for it and would be more than happy to hear from Robin Nolan himself about this if he happens to read this.