HELP ! One more Tchavalo chord is baffling me. what is it ?

I've hit yet another chord snag in this Tchavalo solo over J'attendrai.

The chord in question starts at 1:43 and he comps over it for about 4 seconds. I was CERTAIN (based what I could SEE) that he was playing the following -

But when I LISTEN, I swear I can hear him playing the 10th fret of the 2nd string (an A), but when I look at his fingers, that simply makes NO sense to my eyes.

Please check out the video and tell me what you think. 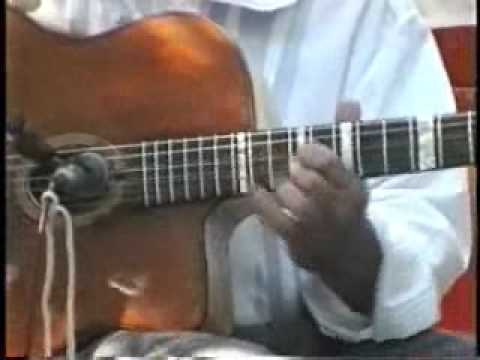